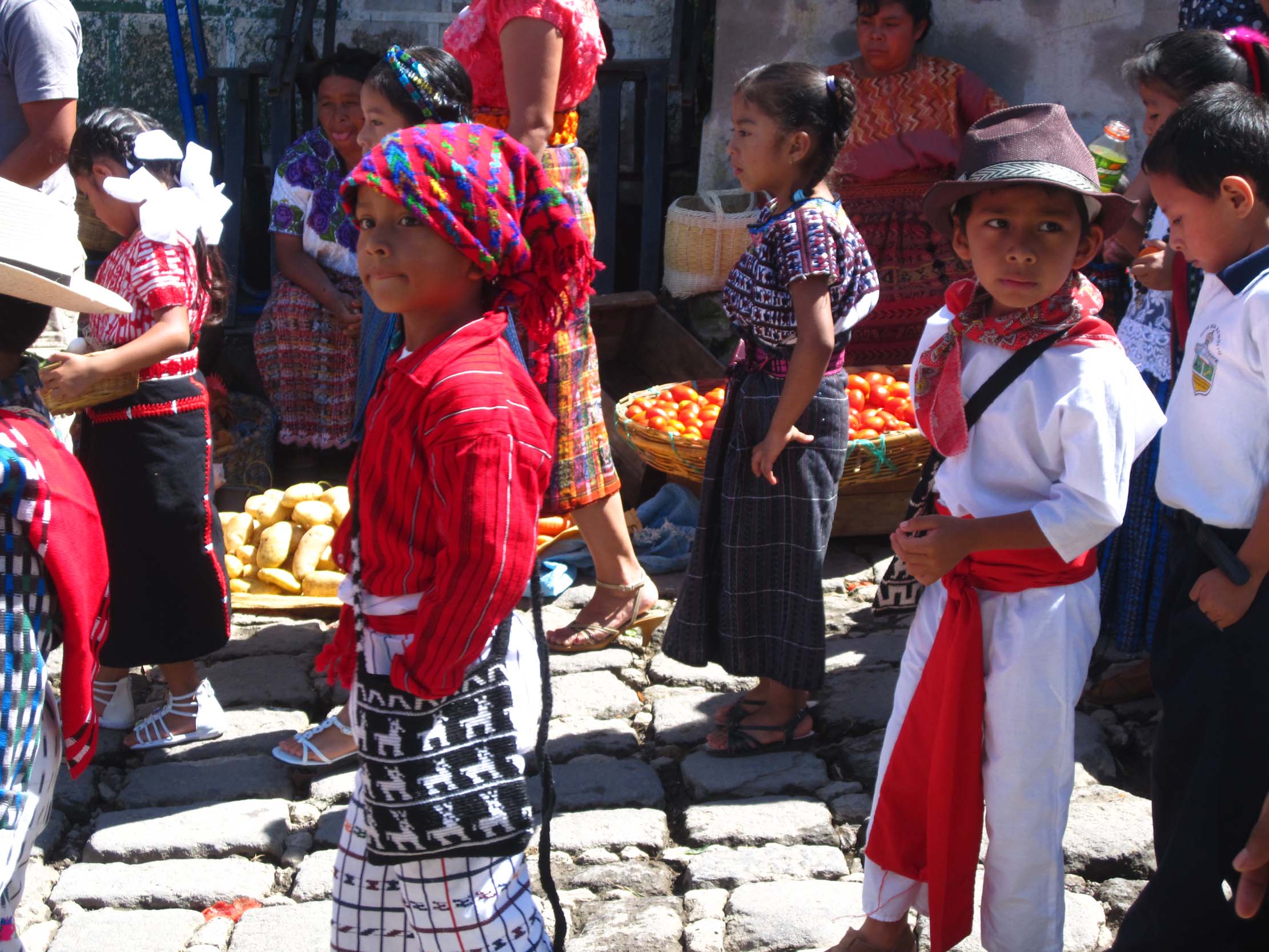 I had a conversation with my Spanish teacher the other day about the games we used to play when we were kids. My brother and I used to ride our bikes around the neighborhood and spend our afternoons playing baseball in the field across from our house. Our neighbor used to fix up old go-carts and me and the neighborhood kids used to race those around the field too. I felt like everything we did was outside, and we’d only use the phone to call up our friends to come outside. Video games were just starting to get popular when I was young, but they certainly weren’t as important as rallying the kids together to go play basketball in someone’s driveway.

My teacher is from San Pedro La Laguna near Lake Atitlan. Born and raised in Guatemala, he never had much, and surely, he never needed much. He told me that when he was a kid, activities centered around these things: 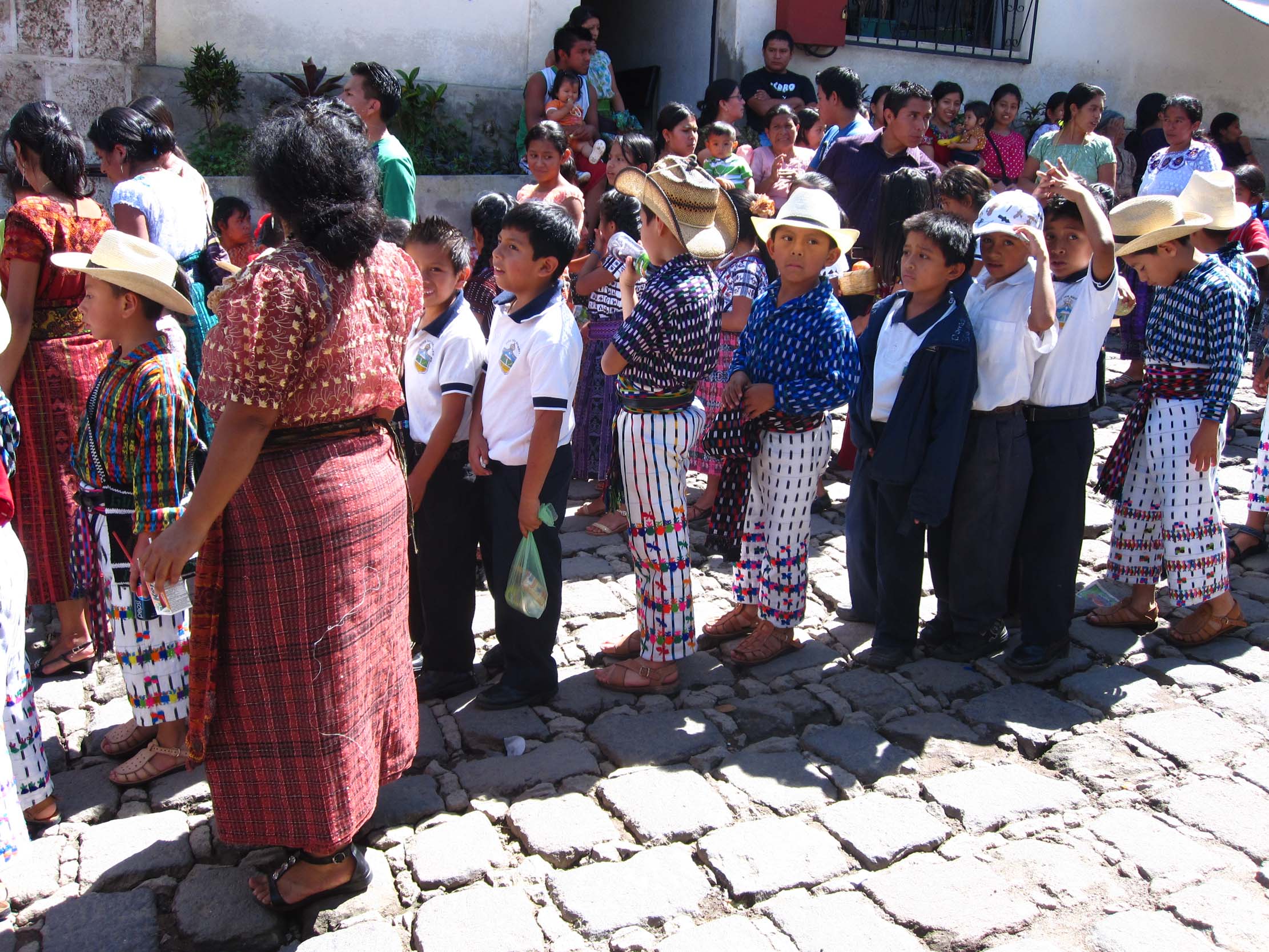 I asked about the last one. Fruit? He said, “Yeah, you know when you’re a kid and something grows on a tree its like it’s magic, and you want to rip it off the branch and squish it with your hands or hit it with a bat or throw it at your friends. We made lots of games up when we were kids.” 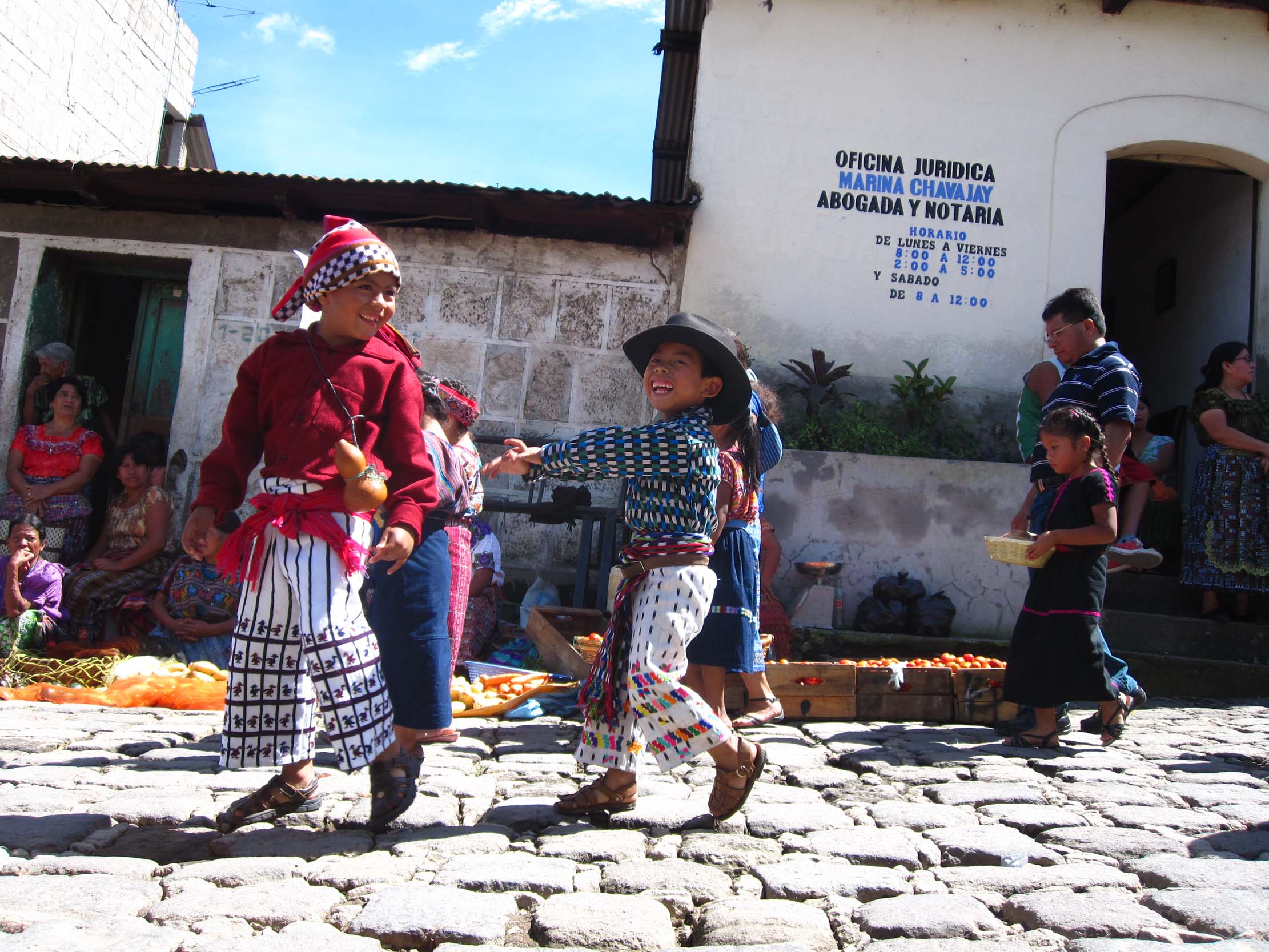 When I lived in Iowa we had a few apple trees and I remember my brother trying to throw them as hard as we could at the fences so that the fences would slice the apple. To me, I felt like I was creating a superior kitchen knife. Not only was I enjoying throwing the fruit at a fence, but I was slicing it up for my brother and I. We used to do this with hours.

My teacher, who is younger than I am, then said, “Yeah, but kids don’t play in the street anymore. They’ve got cell phones and they like to hang out in the internet cafes and play video games, or they’re interested in watching TV.” I still see a lot of kids playing in the street around here. They seem to be playing the same games as my teacher did. So I asked him again, “It still looks like kids are unaffected by the modern world, by America.” 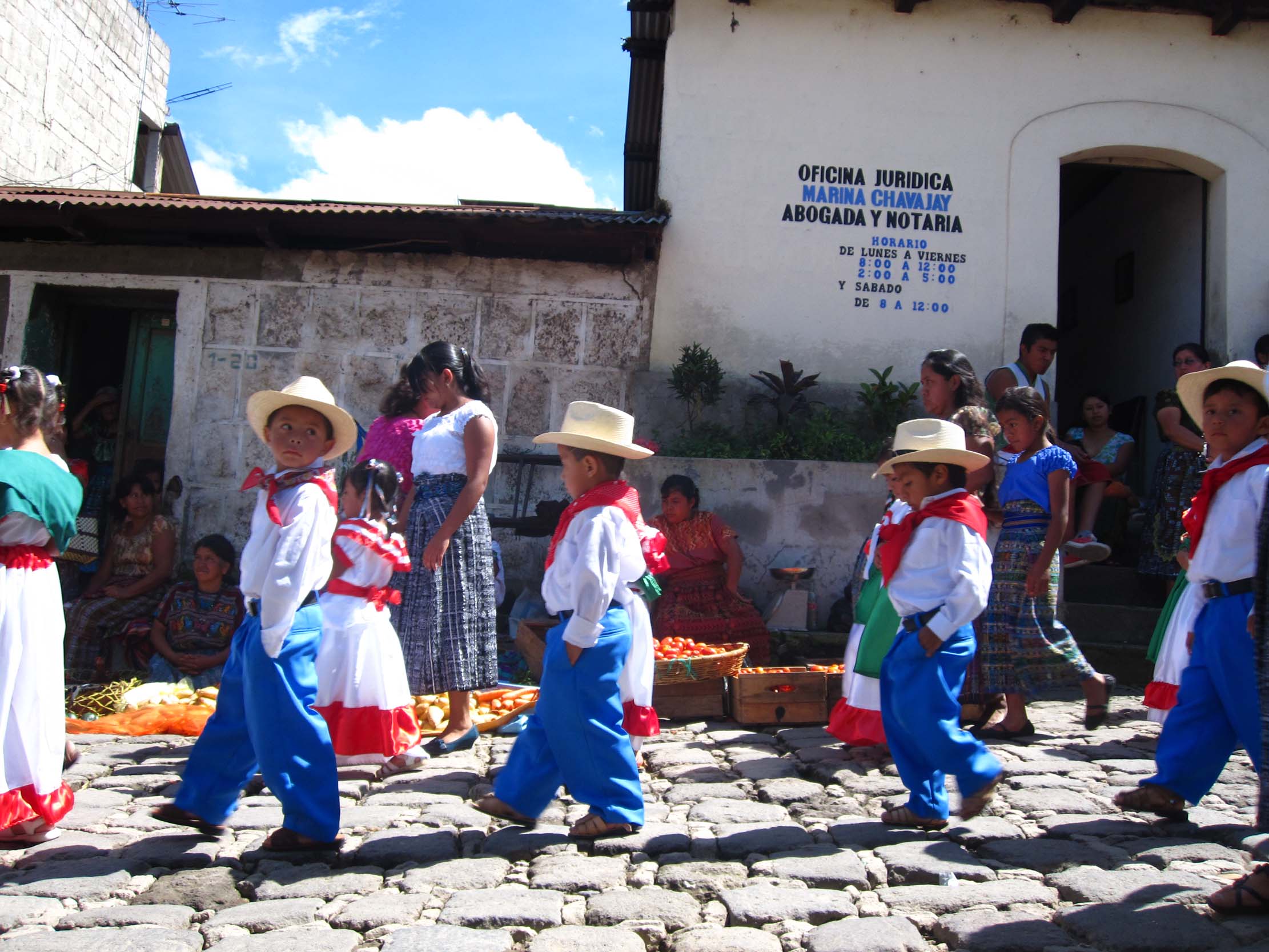 e looked at me again, “Seriously? Go walk around San Pedro and look into the internet cafes and you’ll see kids staring at the screens, or they’re sitting on the corner playing games on their phone or texting each other.”

I took a walk later that day, and it seemed like there weren’t as many kids playing in the street. Only the really poor kids play in the street, but every now and then you’d see a kid kick a ball and then he’d reach into his pocket to respond to a text message.

I guess things have changed. 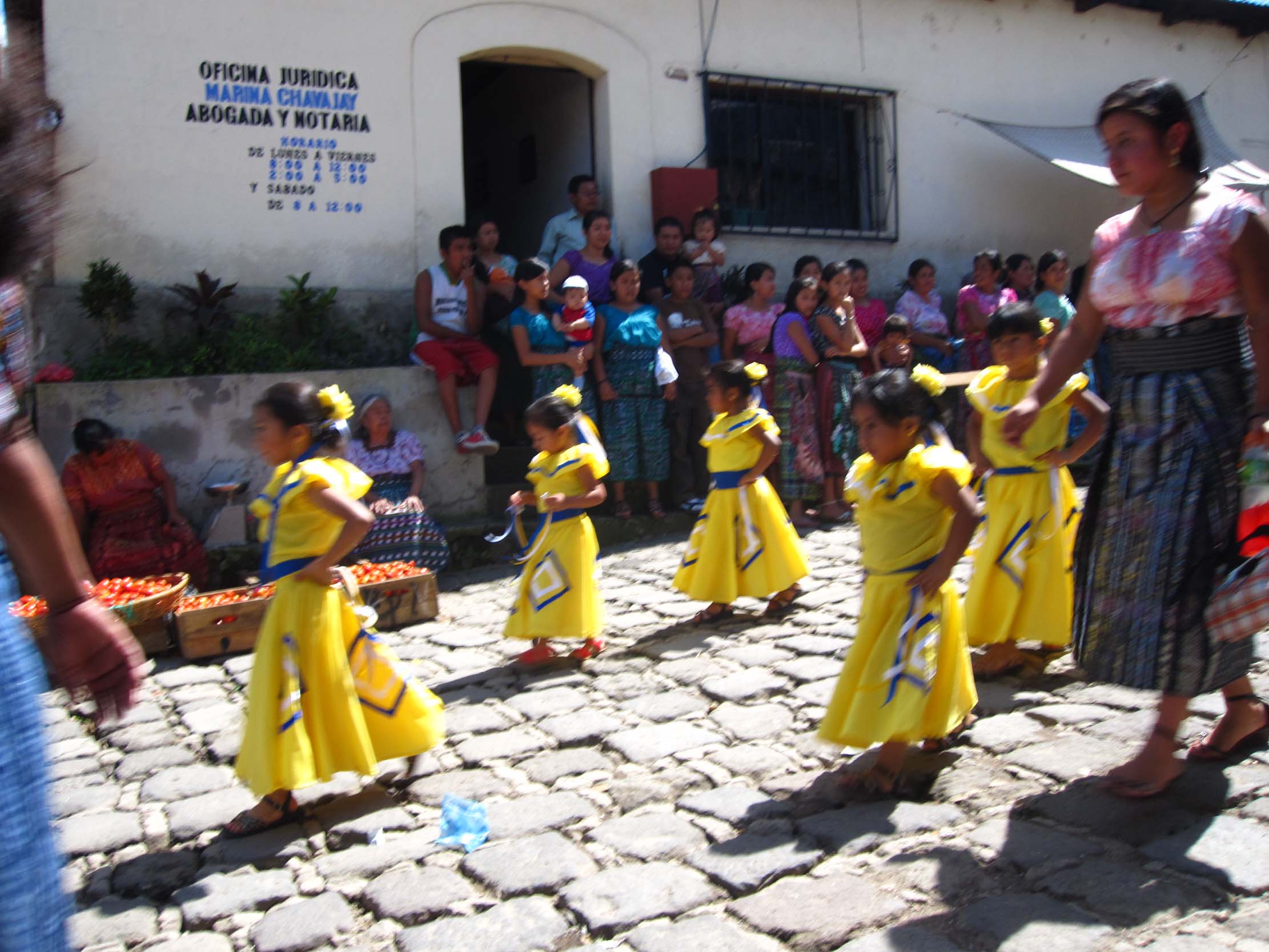