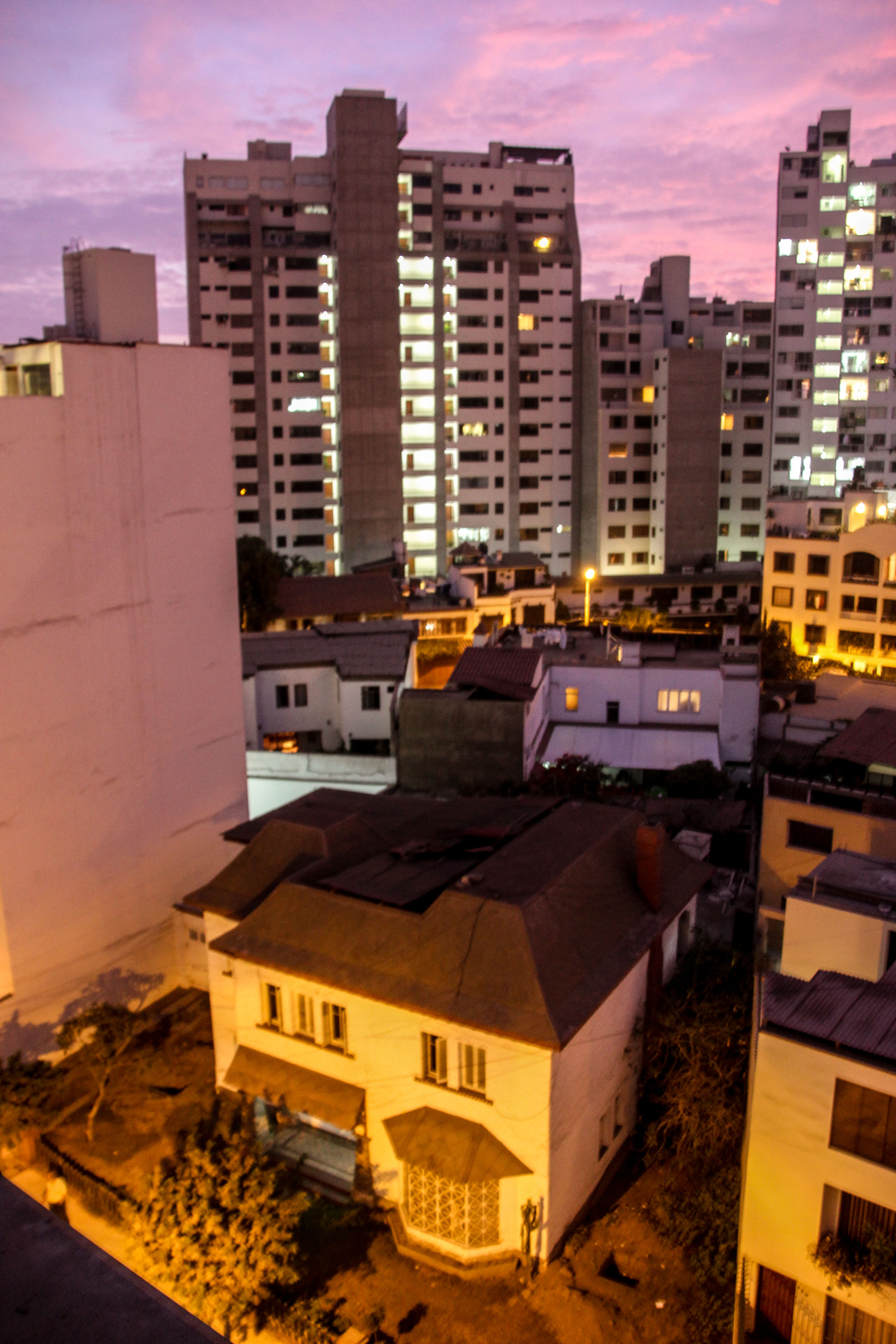 I had a clear view of the house like the one they used in the movie “Up” where I used to live in Miraflores, Lima. I mean look at this house. It’s a spitting image of it there, like a sitting duck amidst its giant neighbors. It was a house from the late 60’s, maybe early 70’s with a classic architecture. If you walk around Miraflores you’ll see some of these houses remaining. They are becoming more rare because of the current trend of building 10 floor apartment or condominium buildings. Some of these property values for the houses can go for over $300,000 and even up to $500,000, my guess is that the sale of a well-located property can fetch up to a few million dollars. 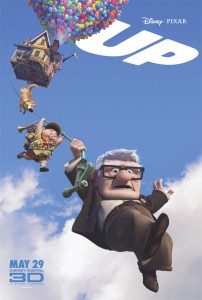 When you look at my “Up” house here posted, doesn’t it look so out of place next to the towering apartment buildings next-door? I kept thinking that it was only a matter of time before the owners sold their property, and yet another classic house would succumb to the fate of other well-located houses in dense residential areas. It’s sad to me thinking about the loss of another house because I feel like this district loses more of its charm with every sale of a quaint residence. But if I were the owner, what would I do? Would I do the same?

I initially thought this house just looked like the house from the movie, but I wonder if the owner found him/herself in the same shoes of the protagonist. Maybe after the passing of their spouse, they wanted to just fly away and visit some faraway lands to fulfill a lifelong promise? Or maybe modern life had become to irritating with the worsening traffic and hustle 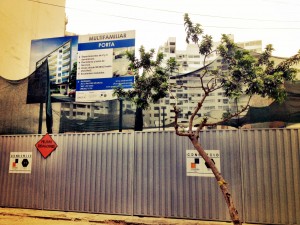 and bustle of the burgeoning economy? Or they used the funds to help their children go after their life-long dreams?

It was strange to me because just six weeks ago the house stood their on it’s on, and now it’s gone. Slowly gone the way of the buffalo. And I expect in another six weeks, another small portion of Miraflores will lose its character to yet another residential developer.