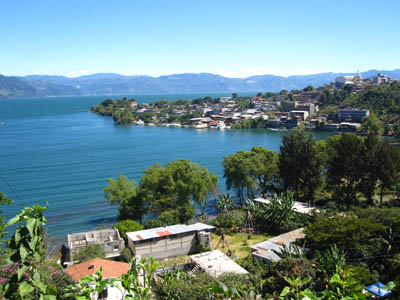 I noticed something disturbing going on in my head after my second month of being in Guatemala. It wasn’t the presence of something, but rather the absence of many things. Simply put, I wasn’t so interrupted as I used to be. Instead, I had clarity and continuity in my thoughts. Strange, how clarity can be so alarming, but it certainly was to me then, and after 14 months of being outside a normal American lifestyle, it is still pleasantly unsettling now. Clarity of thought is kind of like its cousin, “peace of mind” but you’ll be able to hold better conversations with clarity of thought at the dinner table.

I think what I discovered was that when I was able to focus on something, I could get a lot more done and certainly, I enjoyed a lot more what I was doing. When there weren’t a few hundred things racing around in my mind constantly interrupting me, I guess I could really pay attention to what was in front of me. I remember back to when I was in the States playing in a soccer league, in the middle of a game, I’d think about what I was going to be doing later that night, or how I still needed to change the oil in my car, or how I needed to send out a few email reminders, or respond to some text messages. You know it’s a terrible way to spend a sunny Sunday afternoon with your friends isn’t it? Focused on everything but the game itself.

It’s a simple principle really, but it’s incredibly hard to keep up with. I think one of the best pieces of advice I’ve heard in relation to this is:

“Making a ‘to do’ list is good, and probably more important, is making a ‘To Not Do’ list.”

The key ingredient in my new life and in the overall composition of my mind was the deliberate prohibition of interruptions. I’ve heard more and more productivity experts say that multi-tasking is a myth. 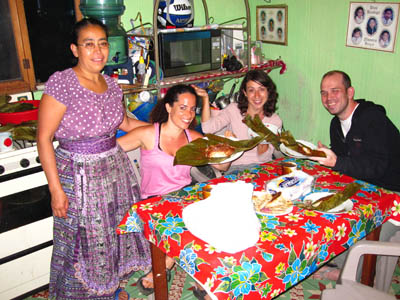 We can only process things in a serial manner, just one thing at a time. If we limit the interruptions, we can be more effective in our work, and have more fun in our free time. I believe that. I really do now. Most of my experiences traveling and living in another culture have been some of the most inspiring and fulfilling in my life. 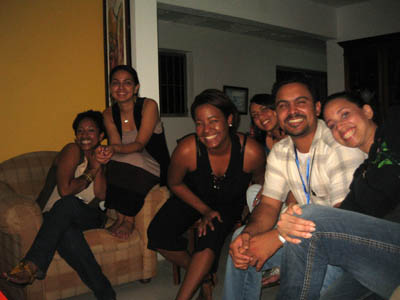 holds a few clothes that I plan to put away, and I’m pretty sure the last time I used the remote, it needed batteries. I purposely go do things for hours and try not to interrupt the time I have with my friends or my roommates. What is most important is the here and the now, the tasks and obligations have their time, but all of that is later, all that is important, is now.

A life without interruptions is a simpler, easier, more fulfilled life.

Now, get back to what you were doing!