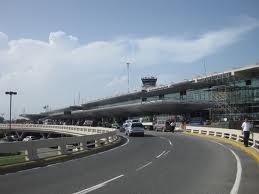 So the guy at the taxi stand asked me when I arrived. “Cual hotel?”  I couldn’t understand why he would ask such a weird question. I had told him my address in Gazcue, and he asked me again, “Cual hotel?” I was perplexed. Then I dove into my library of Spanish nouns, verbs, and growing lexicon of Dominican slang trying to find what he could have meant.

My mind was racing, I was ready and prepared to throw out any number of local qualifiers, the proximity of the Bellas Artes Museo (Beautiful Arts Museum), the intersection of Maximo Gomez y Independencia, my joy at 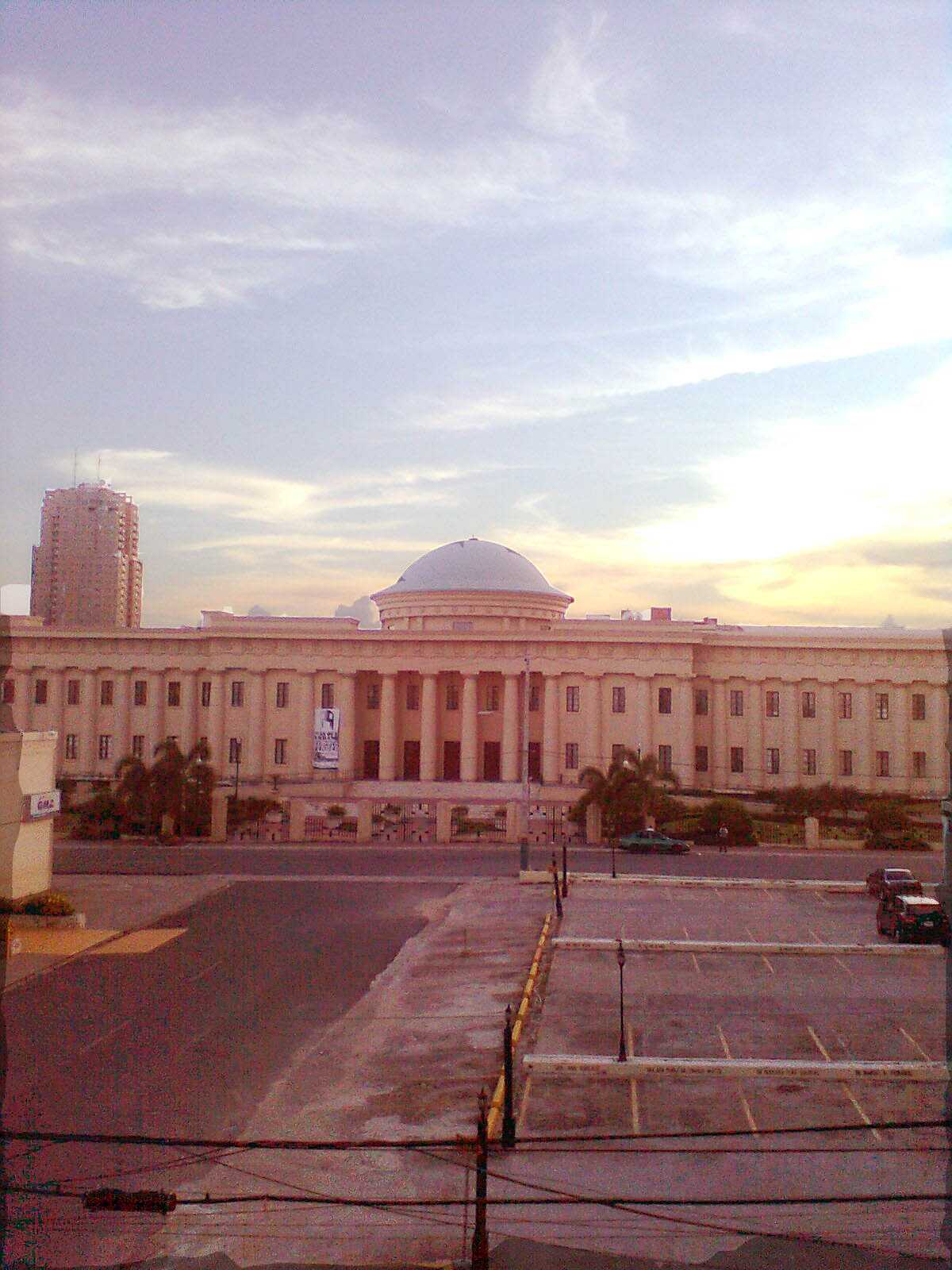 the opening of the new public park close to where I live, which is a great place for families, a haven for surfers, and a safe place to walk around at night.

I’m still American, they tell me, but it doesn’t feel like it anymore. I guess I just don’t think about when I walk around the city of Santo Domingo, but apparently to everyone else, I’m still a 6’3″ white dude who’s sporting a brownish/blond beard. That’s certainly not the appearance of a Dominican, but to me I’m not phased by it. To me, “that was so last year.” But to them, that is the now, right in front of them, a strange looking dude with light eyes is going to open his mouth and speak something that isn’t Spanish.

I think that’s another small reason why it’s still awesome to be abroad. You’re consistently reminded that the perspective that you walk around with is not the perspective that everyone else has. Maybe, that’s part of the lesson that traveling and being abroad gives you. You start to see your context in the world, and start viewing your perspective as unique. Before you never really questioned what you thought, or what you did, because really, “That’s just what everyone does, right?” 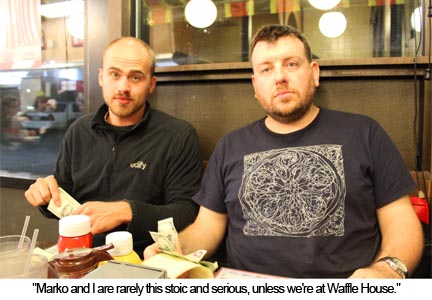 So I finally told the taxi driver that I live here and that I was confused at his question, maybe he thought a hotel was a better option than where I was living. We both laughed and I got in the taxi.